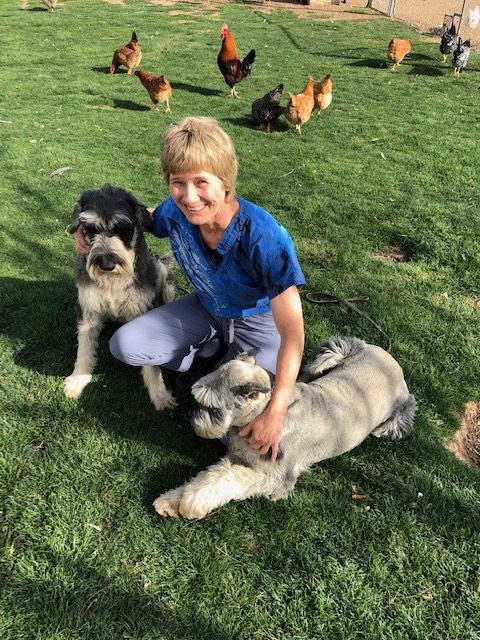 Dr. Higgins graduated from the Colorado State University College of Veterinary Medicine and Biomedical Sciences in 1991. In 1986, she completed her Bachelor of Science degree in Agri-Business from ASU.

Dr. Higgins worked at several practices and performed relief veterinary services in the valley until spring 1997. In March of 1997 she opened Deer Creek Animal Hospital as a start-up business in north Phoenix. Her first employee was one part-time technician. The hospital offered boarding, grooming and complete veterinary services from the start. Dr. Higgins often worked alone in the early years of Deer Creek. She often groomed dogs herself and spent late nights cleaning and scrubbing the floors. During the first two years, Dr. Higgins was the sole evening and weekend care taker for all the boarding animals.

The practice continued to grow, and Dr. Higgins dreamed of a custom-built animal hospital where she could better care for her patients. Dr. Higgins personally designed the current hospital with patient comfort in mind. The hospital was completed in April of 2007. Dr. Higgins has multiple Giant Schnauzers, including several rescues. She enjoys riding Dressage and Jumping horses and raises Nubian dairy goats. 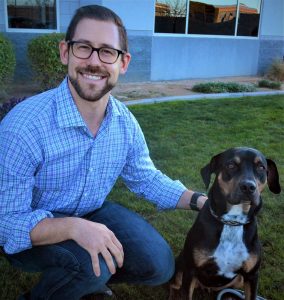 Dr. Hay-Roe grew up in Arizona, he graduated from Colorado State University College of Veterinary Medicine and Biomedical Sciences in 2016. He received his Bachelor of Science degree from University of Arizona. Dr. Hay-Roe is a part-time musician and played professionally to support himself through school. Dr. Hay-Roe has been practicing small animal medicine in the Phoenix area since graduation.

He lives in the downtown area with his girlfriend, and their dog Ringo and cat Sonia. Dr. Hay-Roe has a special interest in soft tissue surgery and dermatology. He still performs music occasionally. 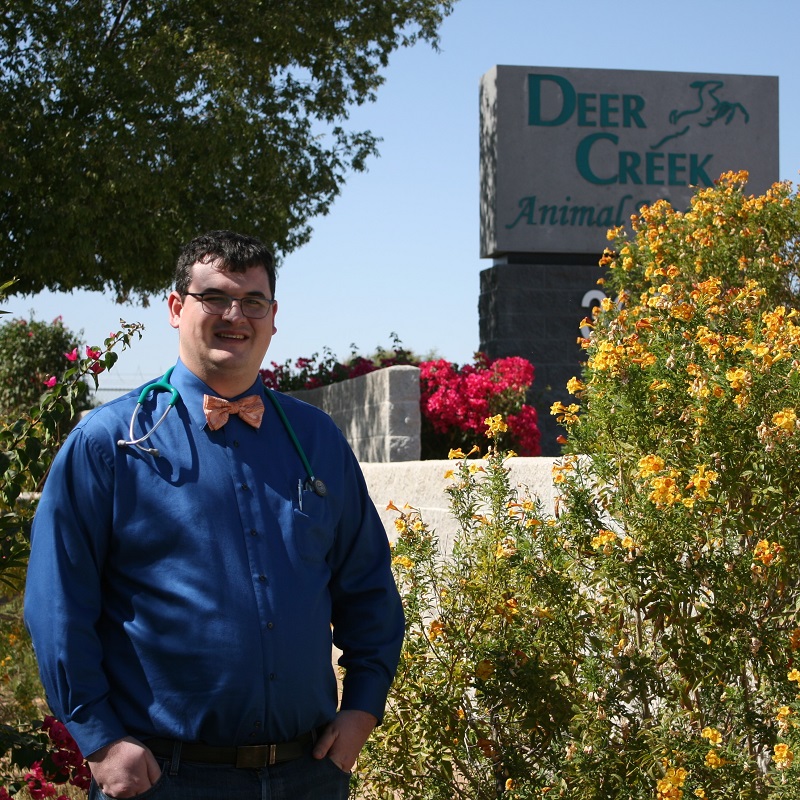 Dr. Marion graduated from Louisiana State University School of Veterinary Medicine in 2015. He is originally from Texas and grew up in a small town. Dr. Marion has a strong interest in behavioral and developmental medicine. He is Fear Free Certified and enjoys taking courses to increase his knowledge of animal behavior. In his free time, Dr. Marion enjoys spending time with his wife and daughter, playing board games, and baking. Dr. Marion has one dog and two cats which he rescued. 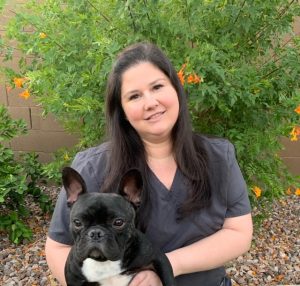 Dr. Schneider grew up in Southern New Hampshire surrounded by dogs, cats, birds, pocket pets, horses and more. She attended veterinary school at Cummings School of Veterinary Medicine at Tufts University and graduated in 2009. Dr. Schneider went on to complete a specialty internship in exotic animal medicine in Connecticut.

Dr Schneider worked in private practice as an avian/exotic veterinarian and a small animal veterinarian in Chicago and New England. She moved to Phoenix and worked as a consulting veterinarian for a large corporation overseeing their bird and small mammal health program throughout the United States and Canada. Dr.Schneider took time off to start her family, and has now returned to private practice. She has a special interest in exotic animal medicine and animal behavior. Dr.Schneider enjoys spending time with her husband, three sons, and her Pug and French Bulldog. 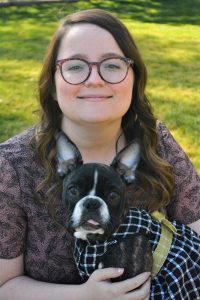 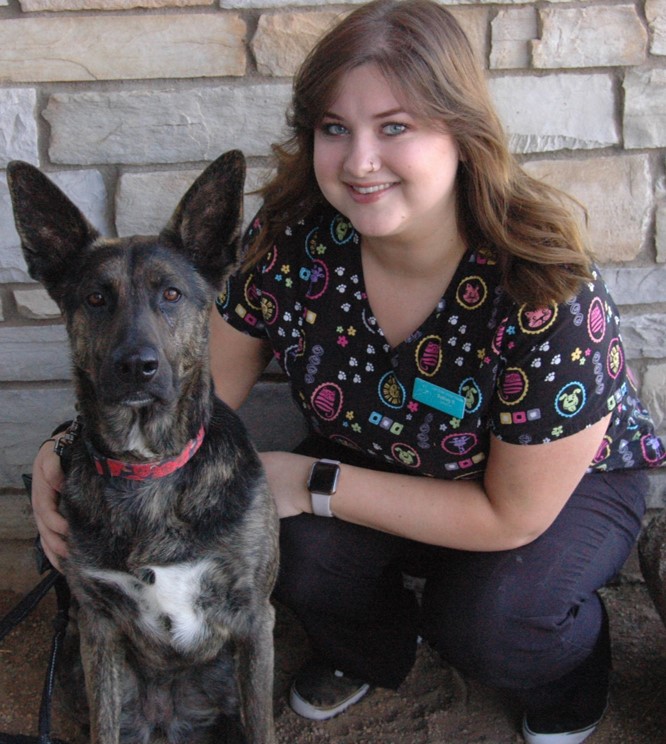 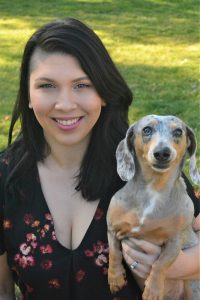 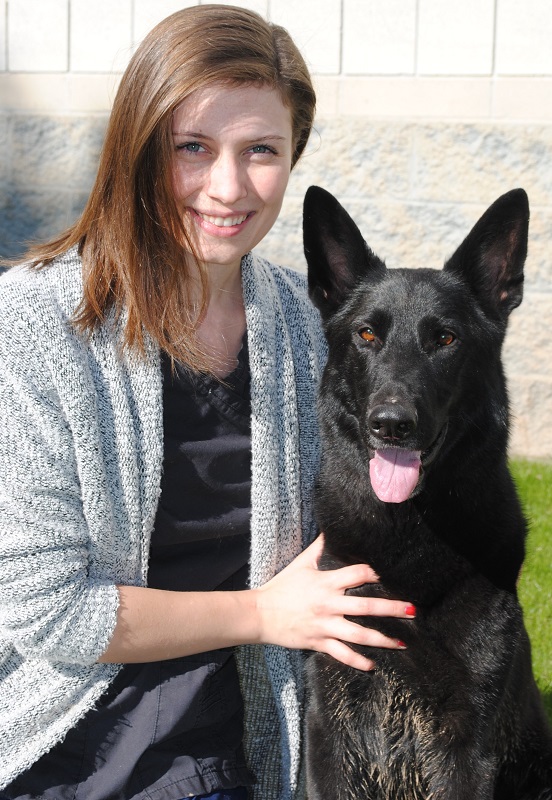 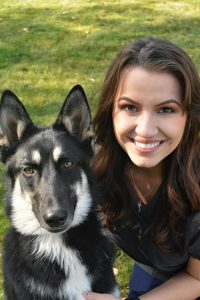 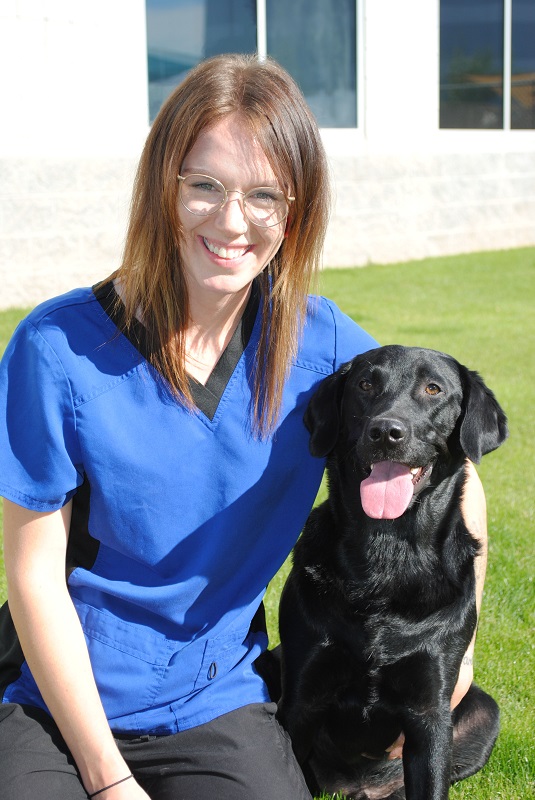 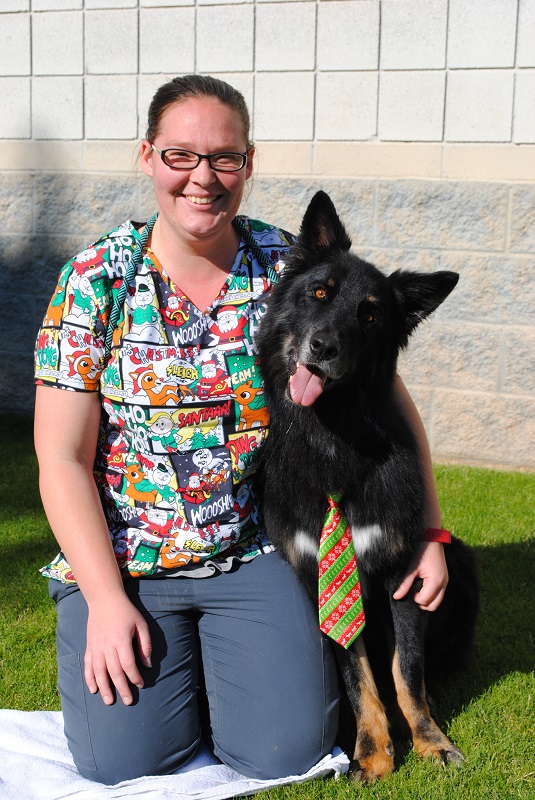 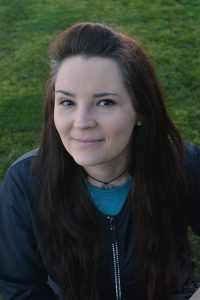 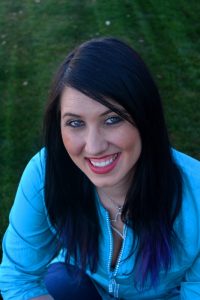 Font Resize
Contrast
Accessibility by WAH
Call Us Email Us